We are very excited to be hosting our first live and in-person Gran Turismo World Series World Finals since 2019. Fittingly we are returning to Le Sporting Monte Carlo, the venue for the inaugural World Finals in 2018, as well as the 2019 iteration.

We’ll have 56 of the world’s fastest Gran Turismo racers from 19 different countries gathering in Monaco from 24 to 27 November to compete in three separate championships. 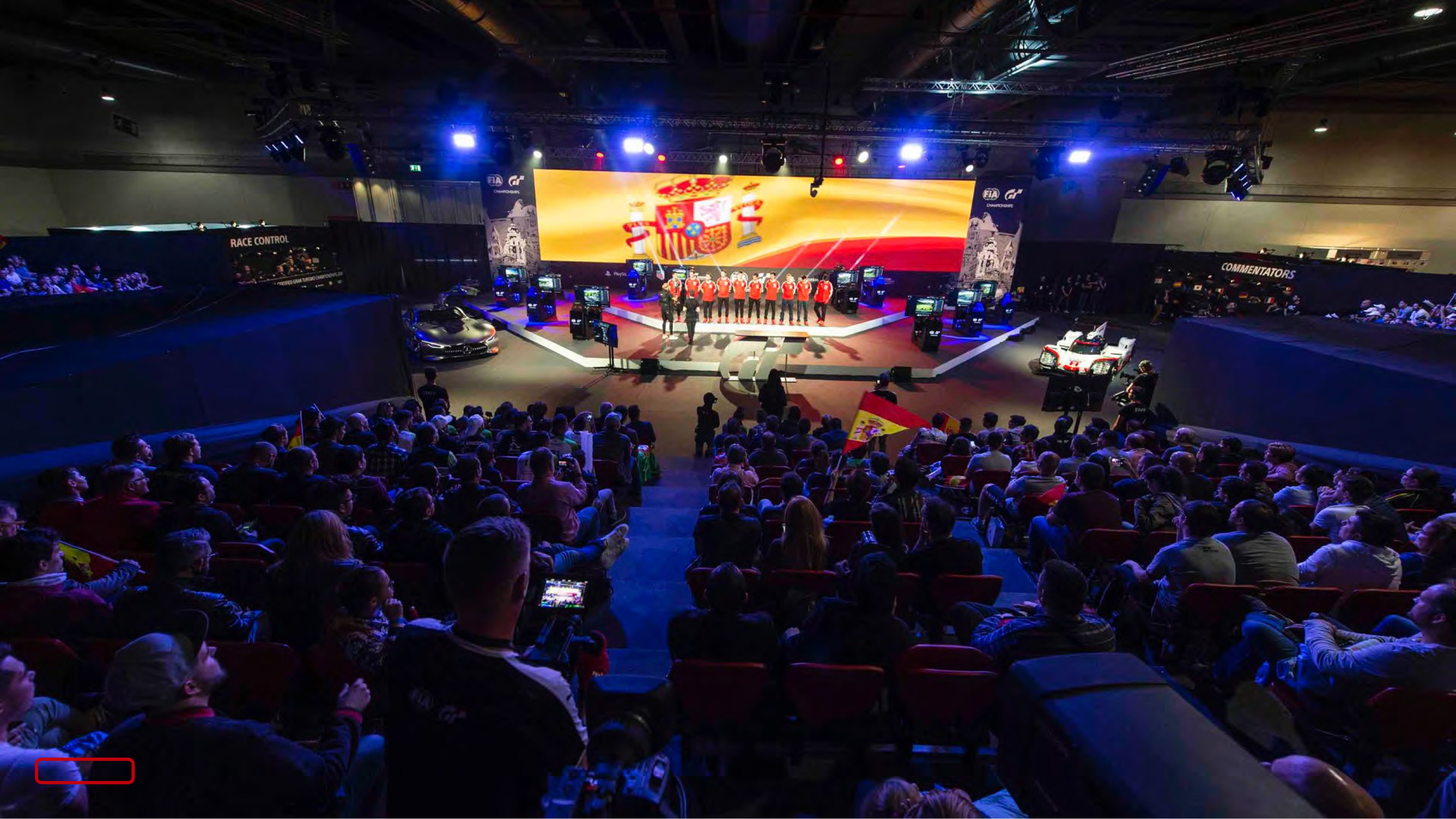 A festival of racing

Opening this festival of racing will be the Toyota Gazoo Racing GT Cup where 24 drivers will battle it out for the title. The on-track action will be broadcast live from 1600 UTC on Thursday, November 24.

Friday, November 25 sees 30 drivers taking to the virtual track for the Nations Cup Regional Finals. As well as crowning the champions of the Asia-Oceania, EMEA (Europe, Middle East, and Africa), and Americas regions, Friday’s live stream (also at 1600 UTC) will select the 12 drivers who will progress to the all-important Nations Cup Grand Final on Sunday, November 27 (live at 1600 UTC).

The two Nations Cup events sandwich the Manufacturers Cup which takes place on Saturday, November 26 (you guessed it, at 1600 UTC!). The Manufacturers Cup pits 12 teams of three drivers against each other on behalf of some of Gran Turismo’s leading manufacturer partners.

It’s a special time to be hosting these finals as it marks a start of Gran Turismo’s 25th anniversary celebrations and I’ll be looking back over those 25 years and glimpsing the future on stage during the event. Since the first Gran Turismo, it was always my ambition to see a competitive, global championship evolve, so it will be immensely satisfying to crown our world champions at the weekend, and I know we are in store for some incredible racing. 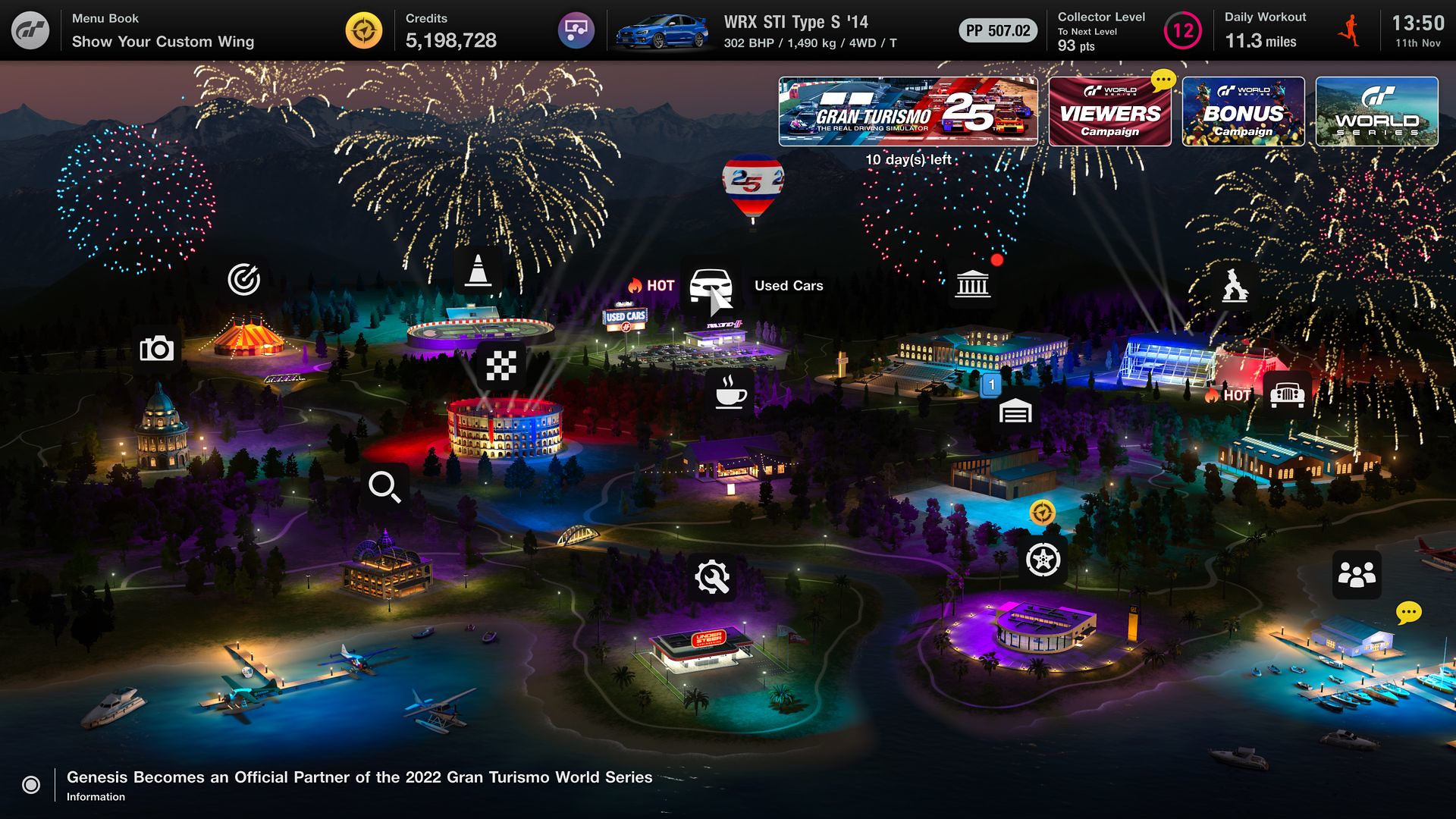 In-game gifts and chances to win

This celebration of racing and Gran Turismo is not just for those of us lucky enough to be in Monaco.

The World Map in Gran Turismo 7 will be updated to show four banners on the top right: 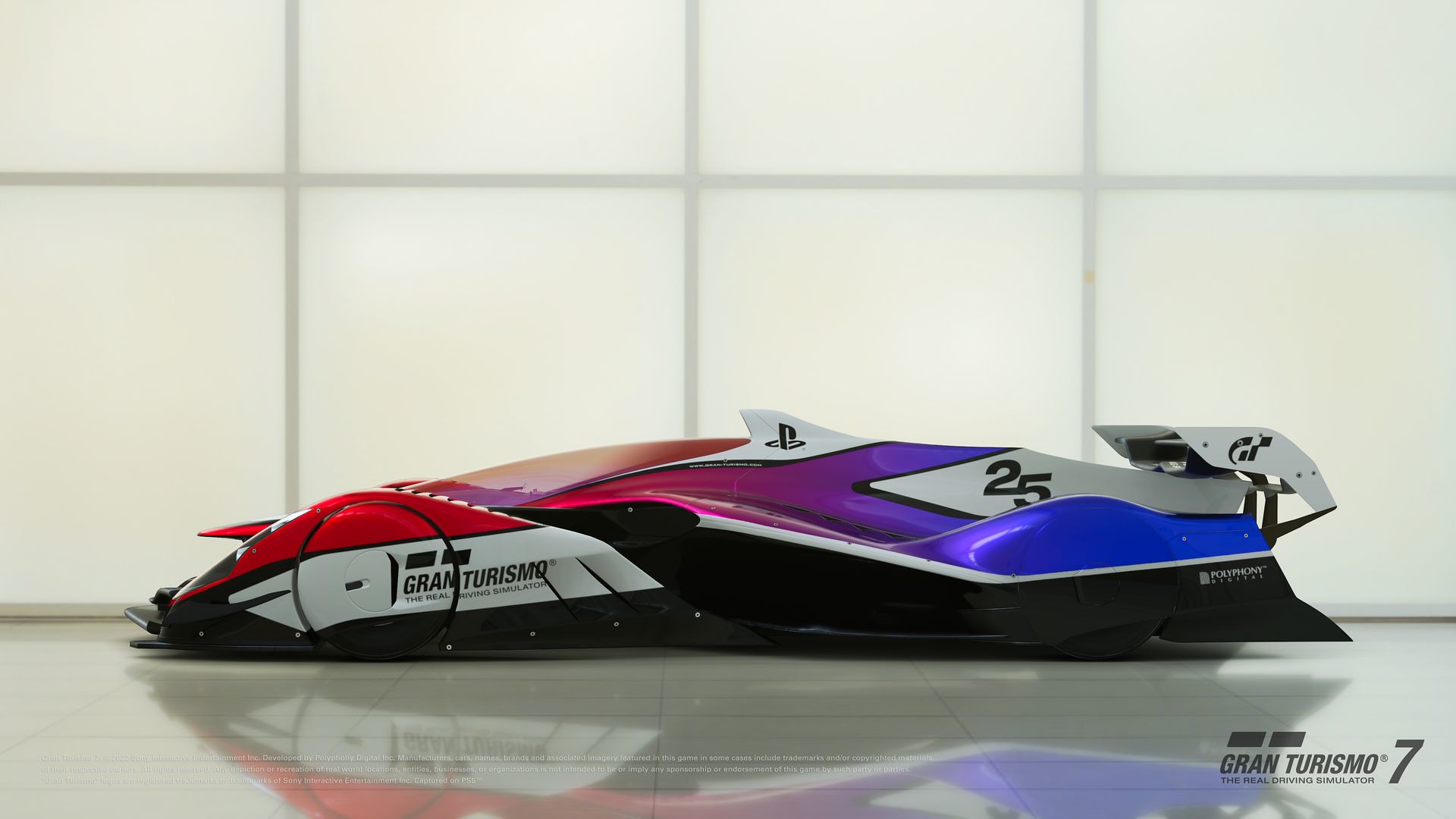 For a limited time (from November 24 to December 5), there will be increased rewards for each race in Sport Mode!

From November 24 to January 3, through the Recommended Section of the Showcase, we’ll make some of the special GT World Series World Finals liveries available, including the X2019 in national colors and some of the special Manufacturers Cup liveries.

Just in case you are still not convinced to tune into the World Finals, we’re also very pleased that our ambassador, Sir Lewis Hamilton, will join us to offer words of encouragement to our drivers. We’ll have another chance to see the progress of GT Sophy, with Sony AI joining us again to host another race between the agent and our real drivers.

If that wasn’t enough, I am very happy to announce that during Sunday’s Nations Cup live stream we shall unveil a brand new and exciting Vision Gran Turismo car in conjunction with Ferrari. It’s set to be quite a weekend. 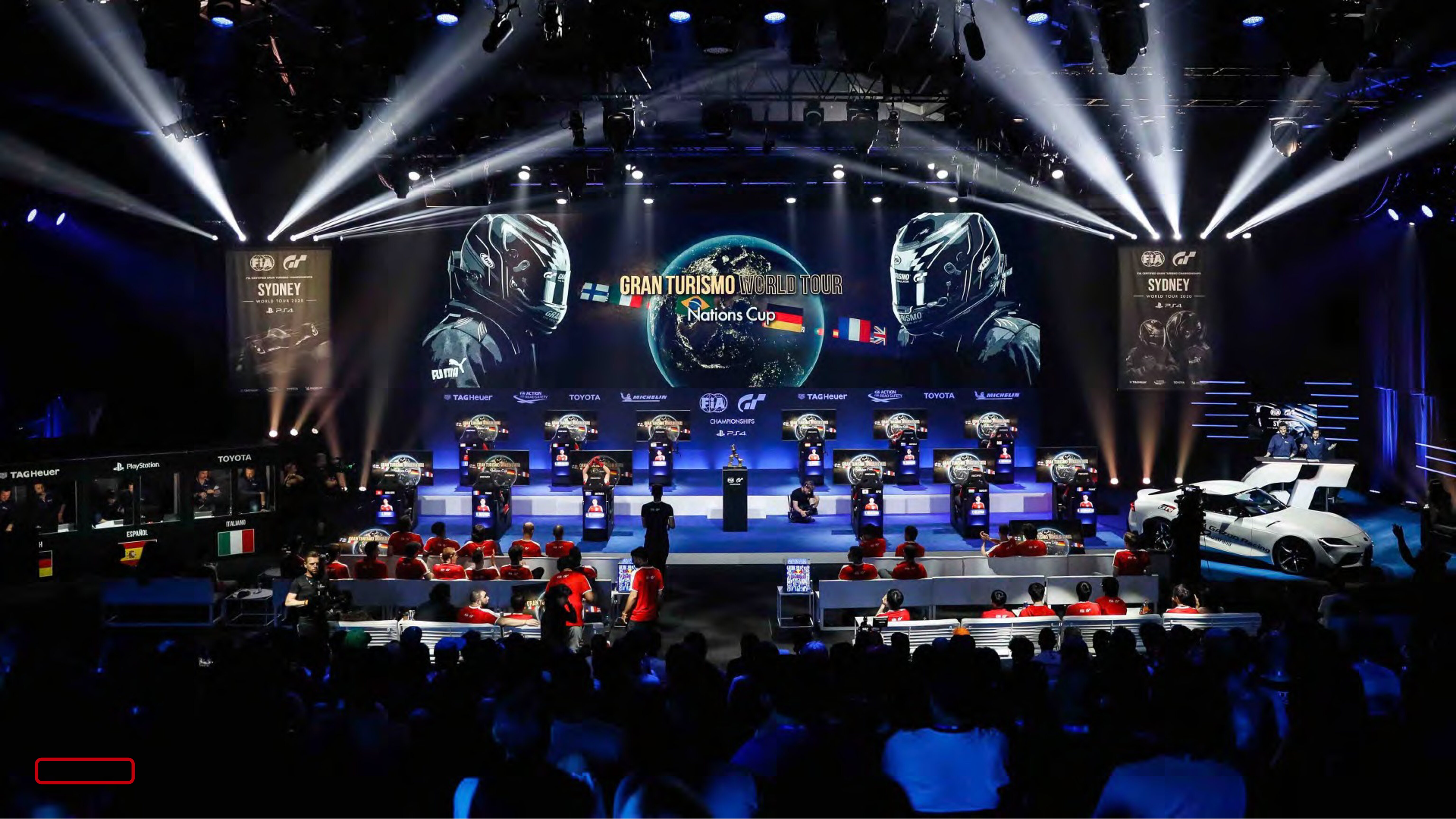 When and where to watch

All live streams can be seen on the Gran Turismo YouTube channel at 8: 00am PST (1600 UTC) each day.

More information and updates throughout the World Finals can be seen on: